In what proved to be one of the fastest paced, highest level hockey tournaments ever played in the Stumptown Ice Den, Team Whitefish fell one goal short of completing a three peat. They came into the tournament having won it all in 2014 and 2015, and had not lost a game in that stretch.

Whitefish played into the tournament finals with a win on Saturday night in front of a packed crowd of WAHA supporters. They faced a team called the Calgary 87's that had been hyped for three months since their organizer started sending news of their makeup. The tournament stacked up perfectly for a win-and-you're-in scenario, and the game was noted as one of the best and fastest ever played in the Arena. Whitefish won and punched their ticket.

Unbenounced to them however, another Calgary team was ripping up the other division. The Pirates had won 6-2 over Fernie, 6-1 over the Bozeman Lumberjacks, and then dismantled the Missoula Cutthroats 4-0 late Saturday night. The Pirates also featured one familiar face on their team. Two time Smash and Bash champion Barrett McDonald is friends with the team captain and was playing with them. 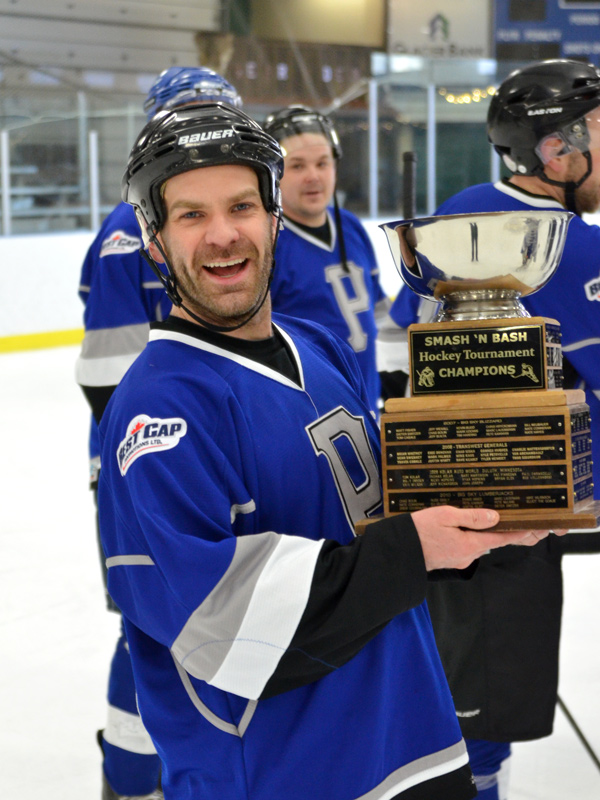 Whitefish and the Pirates dropped the puck at 11:30am on Sunday for the final match. Calgary scored first, and second, and third, but Whitefish pressed on. Whitefish got on the board at the end of the 1st half with an Alex Lundbohm snipe. Calgary scored again early in the second half, and Whitefish answered a little while later with a Neal Buffington goal. Under 5 minutes to go the Pirates took a roughing penalty and on the resulting power play Brett Fernandez buried one. The magic appeared to have returned to the building, but the clock ran out in the end. Whitefish played the last 2 minutes with the goalie pulled, but hitting a post was the closest they would come to tieing it up.

So in the end Barrett McDonald became the only local player to post his name on the cup in three consecutive years. The Pirates did what Pirates do, they plunder and take riches home with them. In this case their four wins earned them the most coveted hockey trophy in Whitefish.

The win marks the first time a Canadian team has won since 2011. Team Whitefish under the guidance of Bobby Purvis (aka Reggie Dunlop) has gone 10-1-1 over the past three years. Nothing to be ashamed of there.

Check out the 2016 Team Whitefish Roster 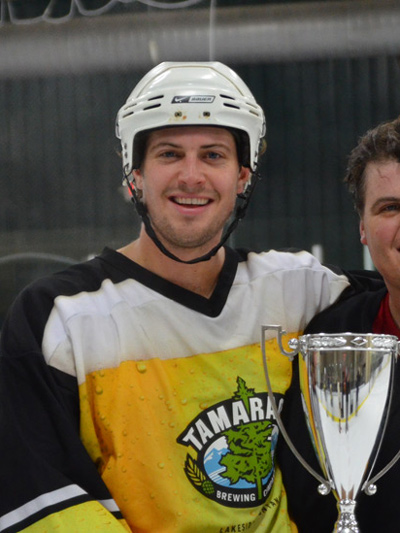 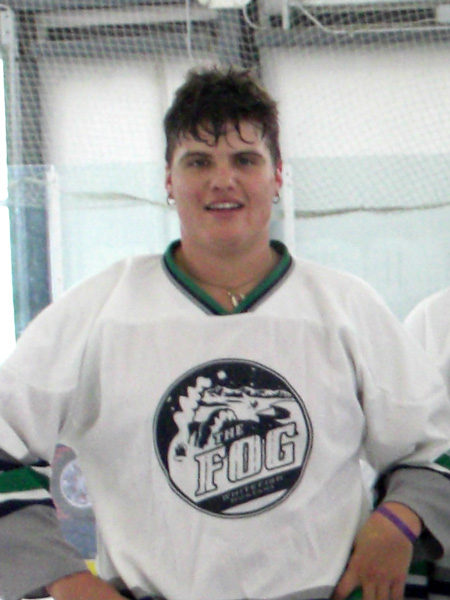 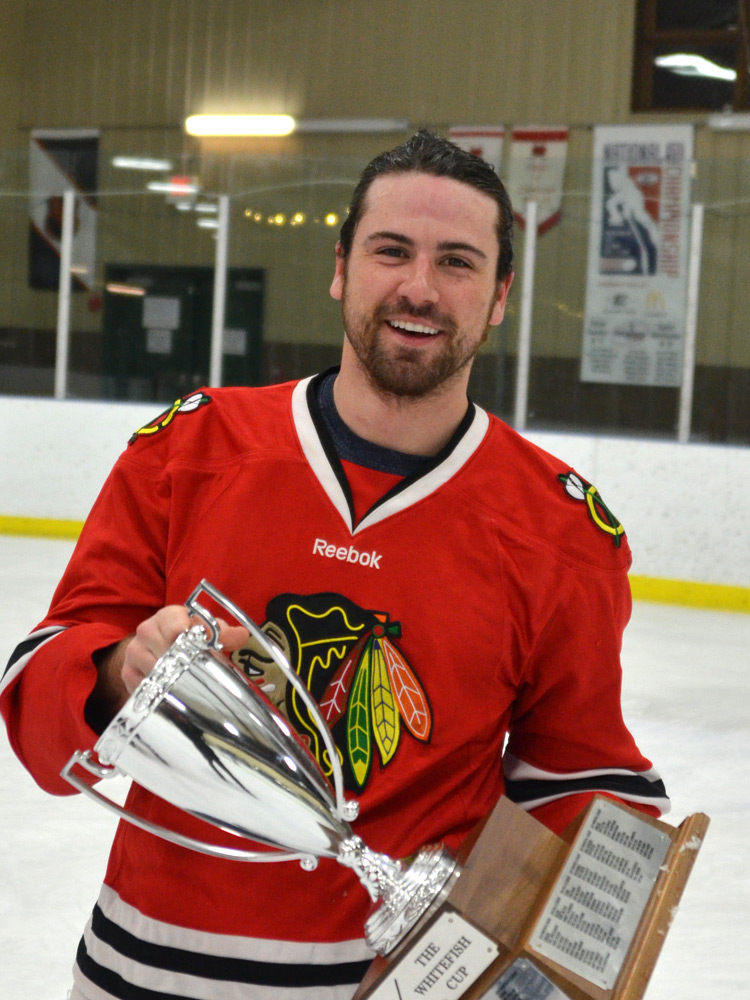 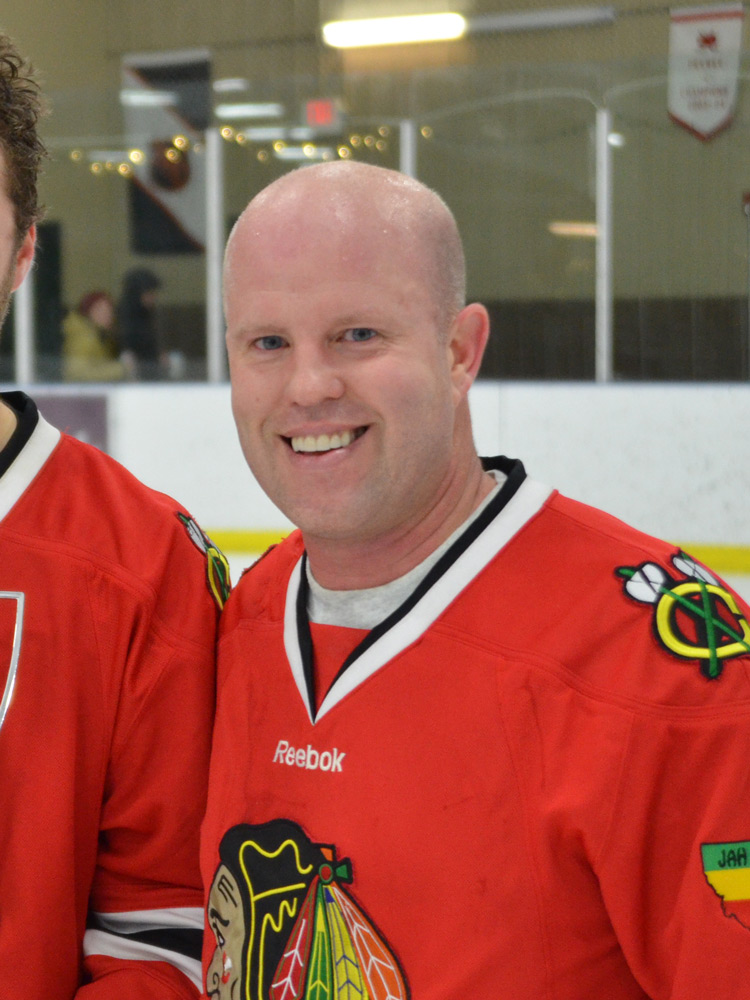 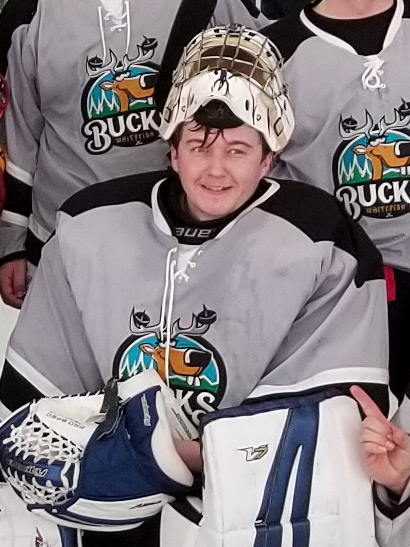 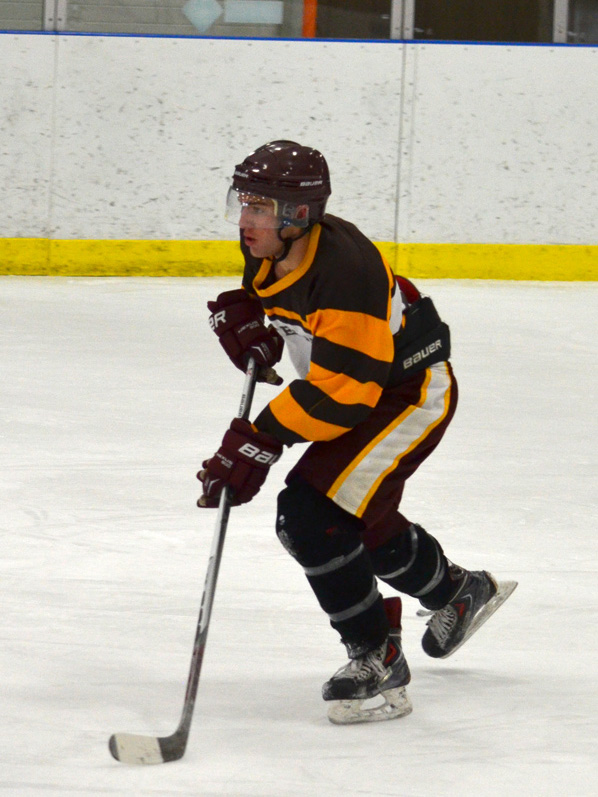 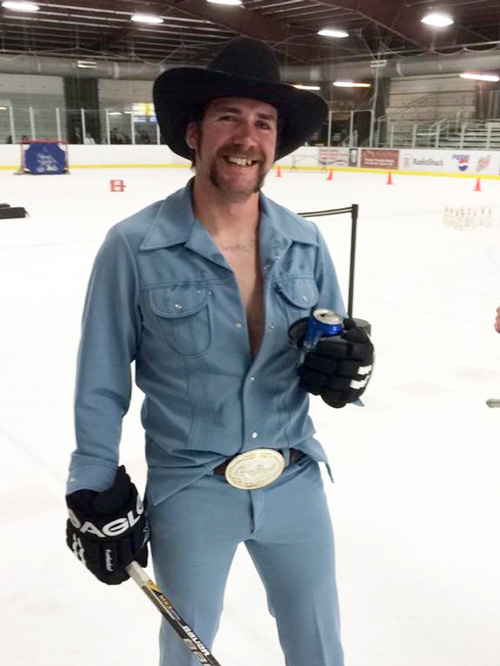 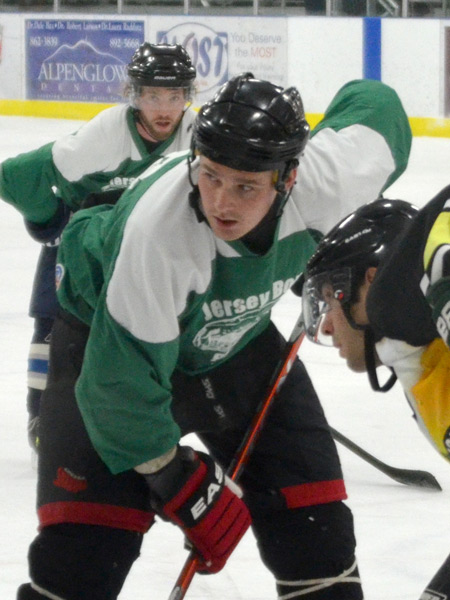 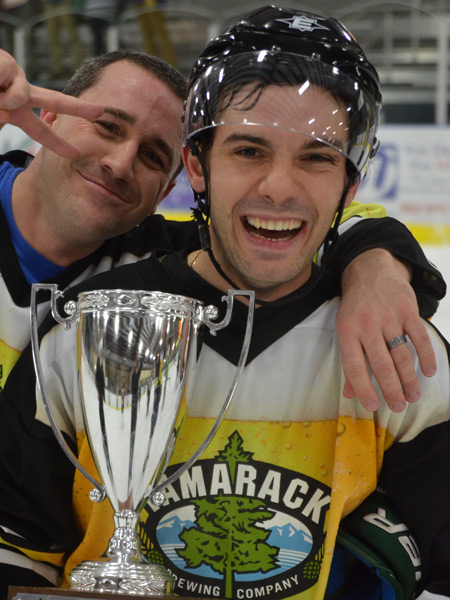 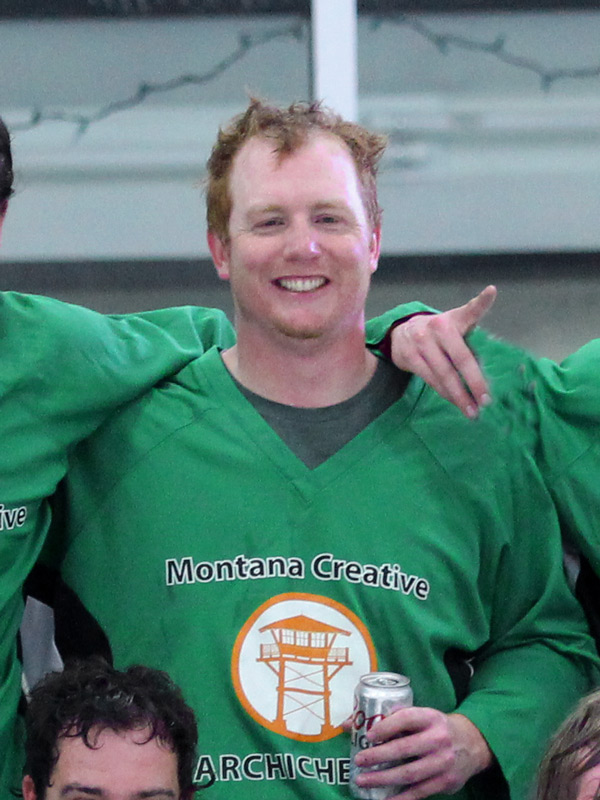 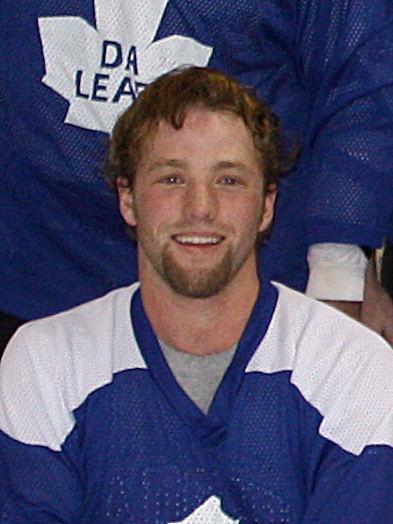 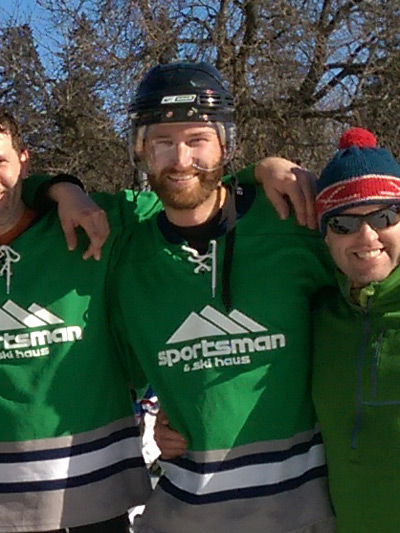 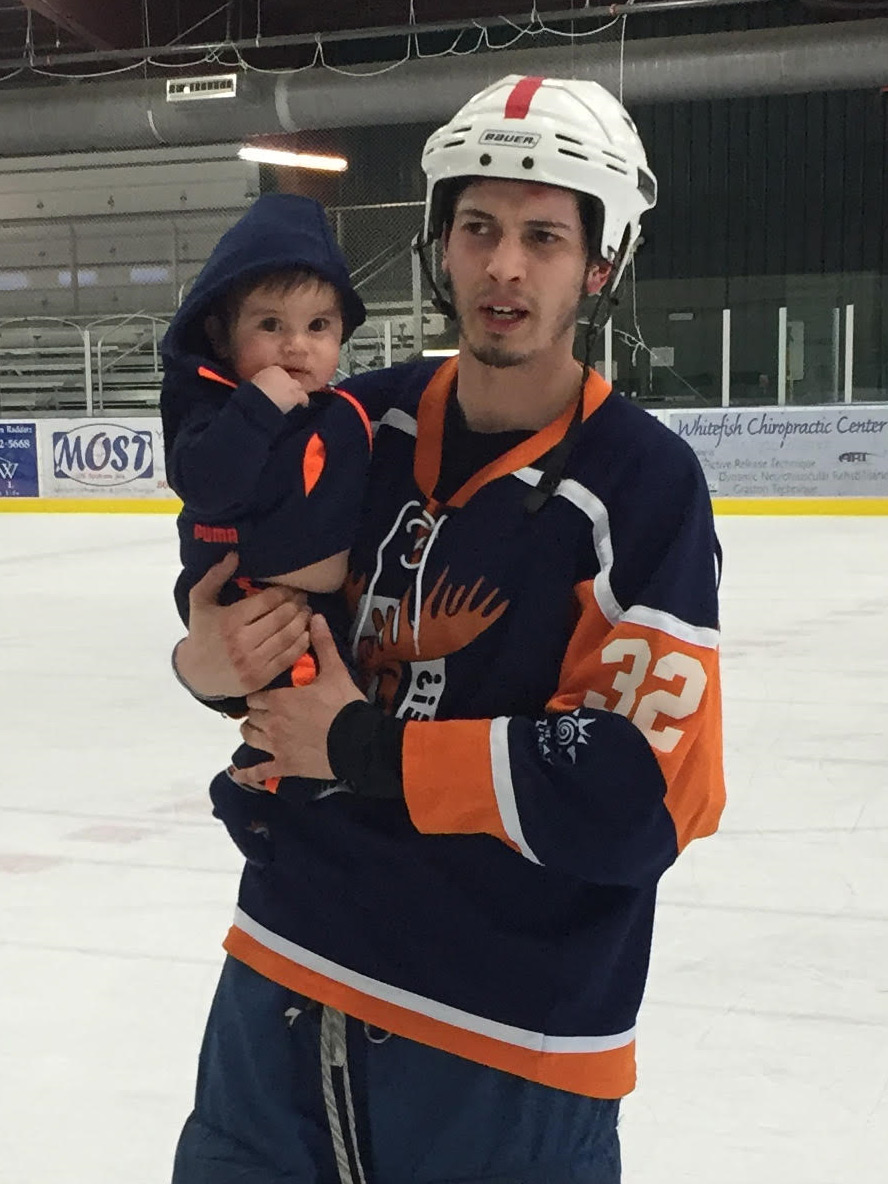 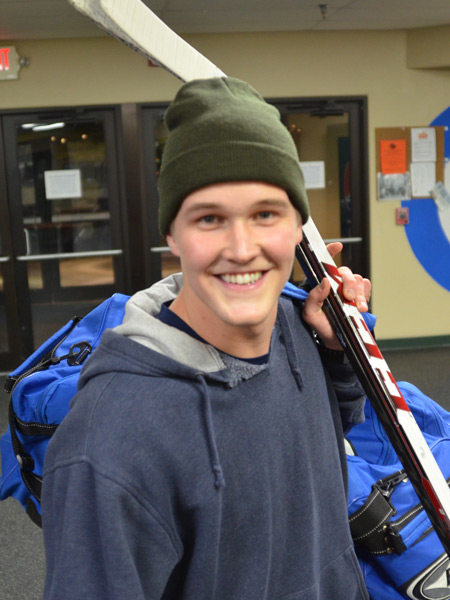 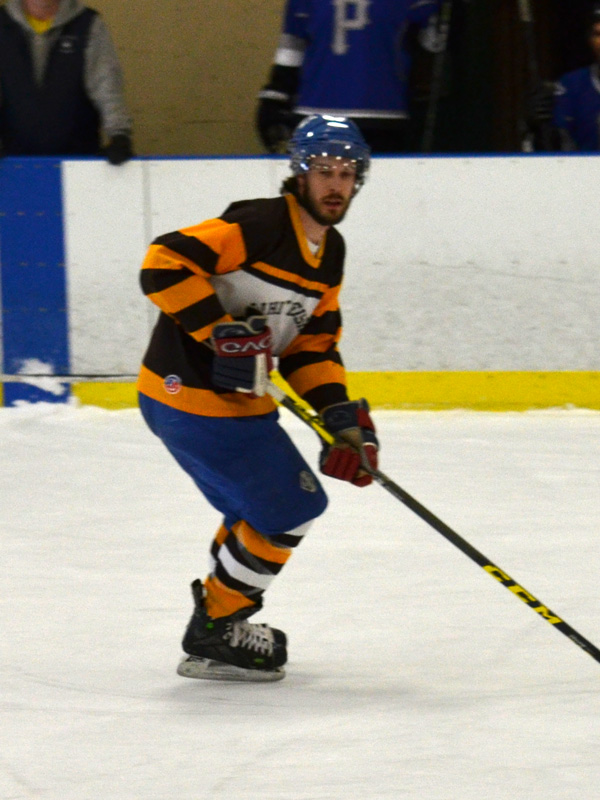