The Whitefish Women's hockey tournament is a 12 team tournament with two divisions—an Open level as well as a Rec level. It has been played in Whitefish since 2005. The winners names get inscibed on the cup for all eternity. 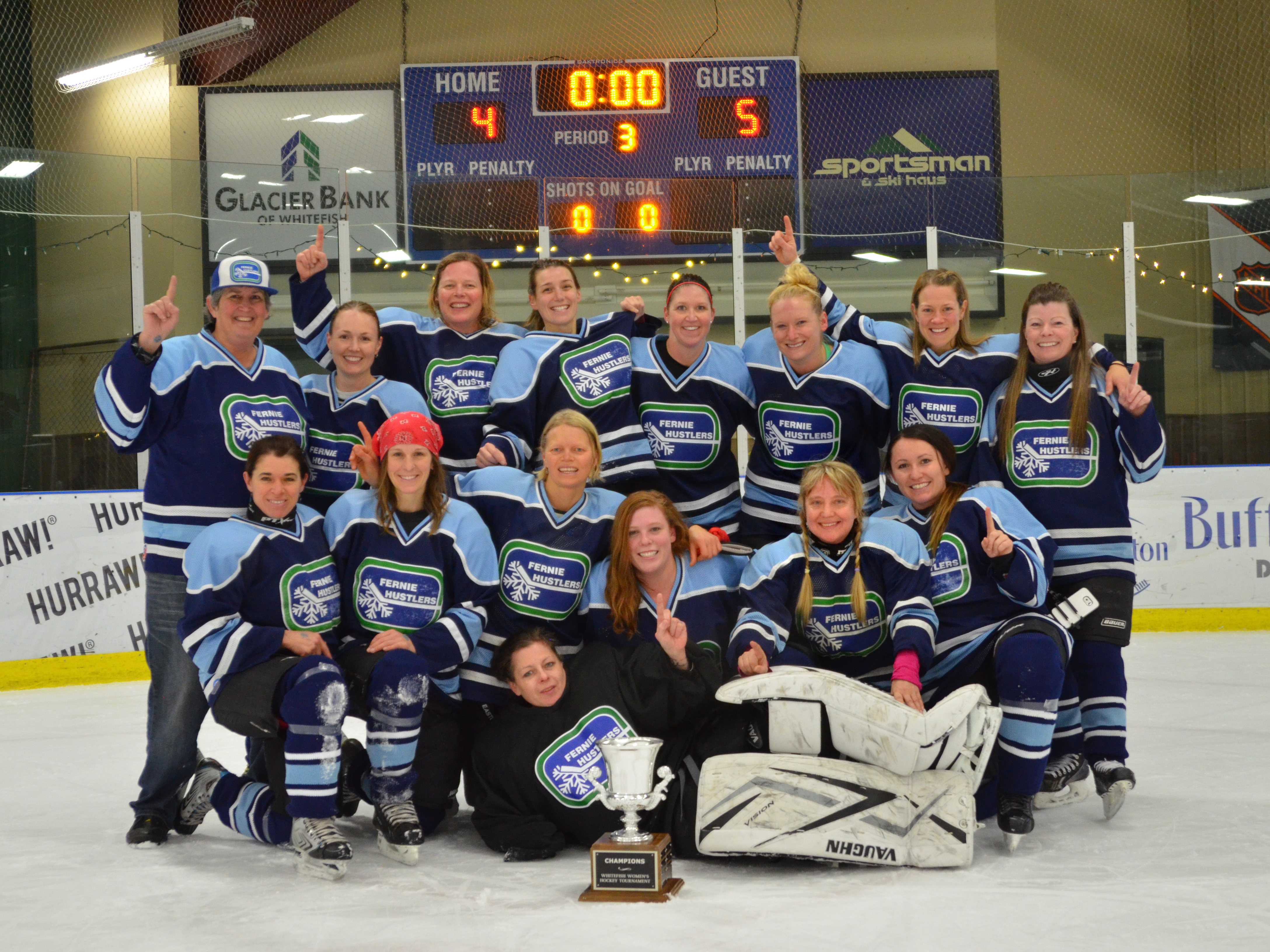 >>Go to 2015 Women's Tournament Results
The Whitefish Adult Ice Hockey Association (WAHA) is the source for all things adult hockey from Lakeside to Whitefish, Montana
Site developed by the ZaneRay Group