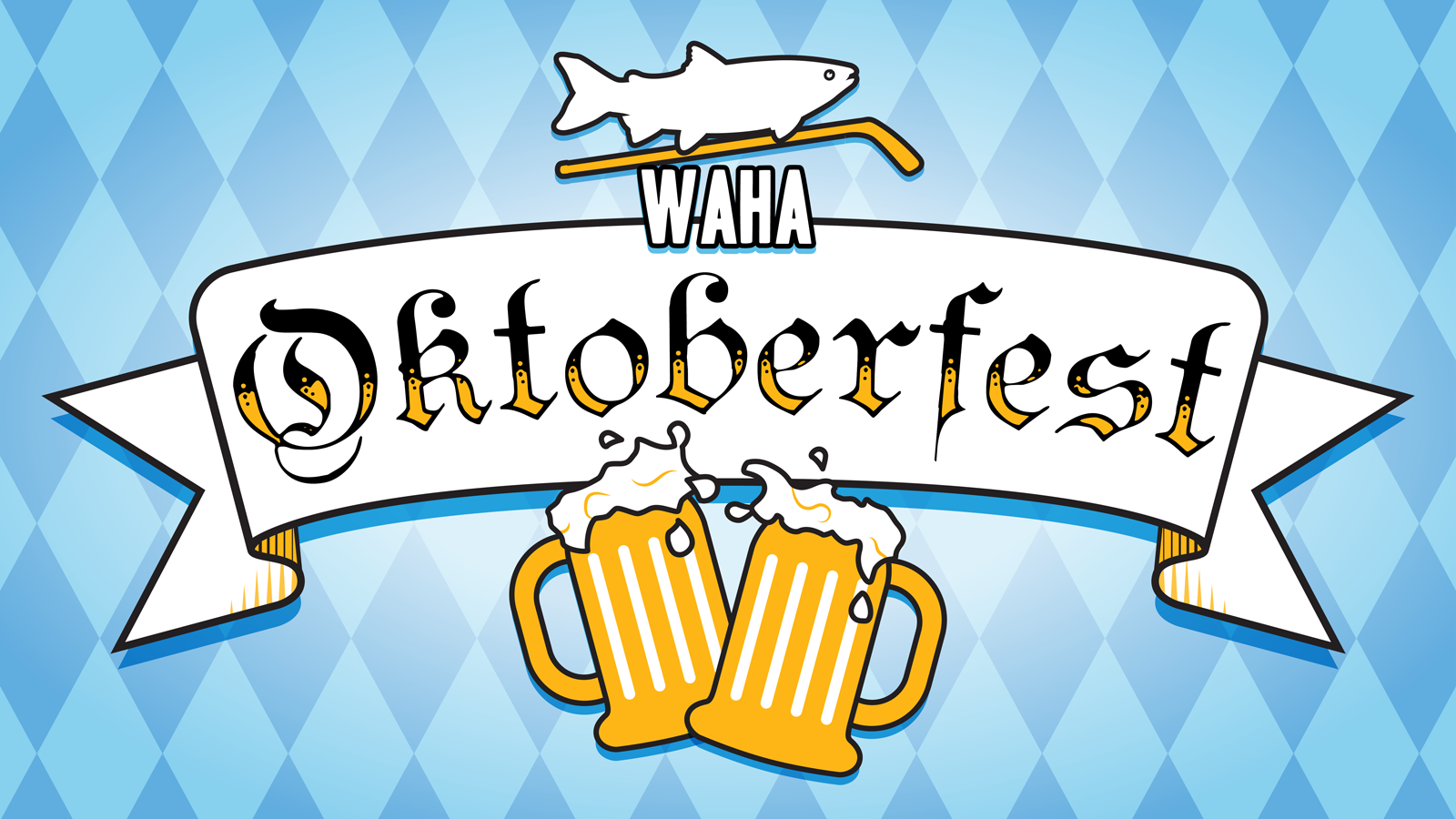 The Whitefish Oktoberfest Tournament has gone on in Whitefish since 2021. It features the fast and competitive adult hockey for players in three different skill levels: B, C, D. This year's tournament is played September 30th - October 2nd, 2022. In 2022 the tournament will feature six teams in an upper and lower division.

The Whitefish Adult Ice Hockey Association (WAHA) is the source for all things adult hockey from Lakeside to Whitefish, Montana
Site developed by the ZaneRay Group